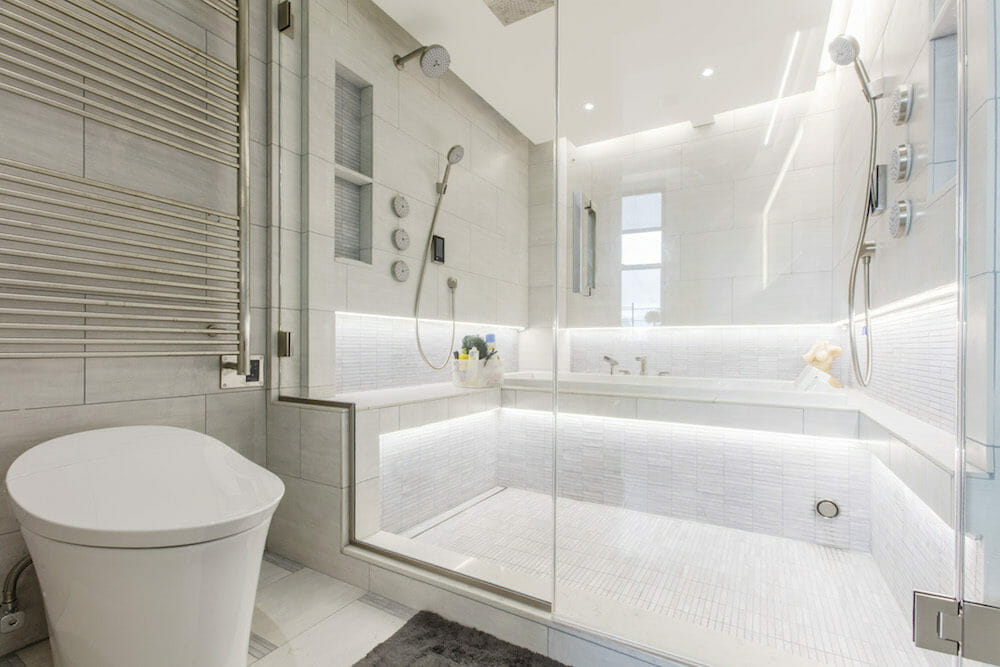 Two trends are evident in the Australian Bureau of Statistics recently released building approval data: a decrease in the number of apartments approved for development, and a rise in the number of freestanding houses. Apartment developments are at an eight-year low, while house approvals increased by almost 5% in August 2020, following an earlier increase in July of just over 8.5%.

Generally in building approvals, there has been an upward trend in Queensland, Victoria and Western Australia while other states and territories have experienced a decline. According to the Housing Industry Association (HIA) the three states on the rise in development approvals shows the emerging consequence of the Homebuilder scheme.

There is significant divergence between the outlook for detached and multi-unit dwellings and other regions yet to see this upsurge in activity.

This indicates a range of factors: a pipeline of existing work; longer processing by local councils; and delays in building plan completion between the customer and builder.

Loan data reveals that renovations over the $150,000 threshold of the government’s Homebuilder grant have experienced a surge.

Under the government’s HomeBuilder scheme $150,000 is the minimum renovation for people to be eligible for the $25,000 grant. With the average kitchen upgrade costing $21,000 and a bathroom around $16,000 for those who can still fund their building works during the pandemic, twenty-five grand can go a long way.

And according to available home loan data, the incentive appears to be working.

That’s a rise of more than 10 per cent compared to the loans issued a year before.

Construction loans, and line of credit loans are some of the most competitive, with interest rates hovering around 2-3%. Construction loans are for the purpose of actually building, or for substantial renovations and as agreed stages are reached, funds are incrementally released. Line of credit loans are also known as equity loans, and can be used for renovations. They are commonly regarded as giant credit cards because there is an amount of approved credit that can be withdrawn; how they differ is that they’re secured against the property.

Home improvements usually add value to your property and there are premier packages that top the list with an offered advertised rate of 1.99% and a comparison rate of 3.1%. Products offered by Community First Credit Union are highly competitive and well regarded.

With this increase in large renovation loans, the average was lifted to $63,188: a 24% increase from the previous financial year. It’s work that’s keeping construction companies active, despite having to work around lockdowns and Public Health Orders and restrictions. Periods of isolation at home have inspired expansion to current living areas with extensions for outdoor entertainment areas including pergolas, and extended decking.

Australian Bureau of Statistics indicates a lift in approvals for freestanding homes in some states, and the construction industry’s observation is that the similar impact in other parts of the country are yet to be felt because of red tape interruptions to the process.

The tax-free grant of $25,000 is up for grabs, but there are conditions and it’s available only for owner-occupied, not investment properties. Renovations must also be to improve the accessibility, liveability or safety of your home. 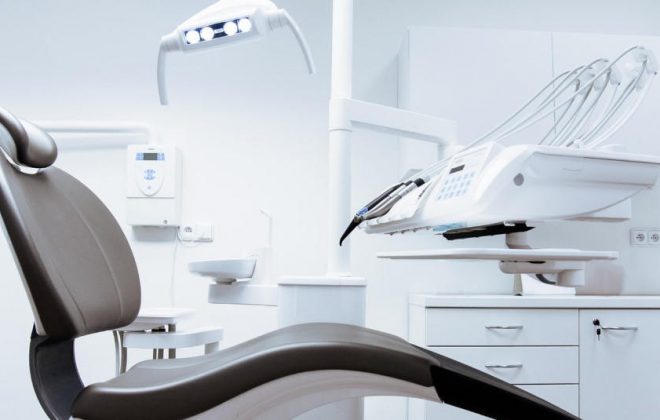 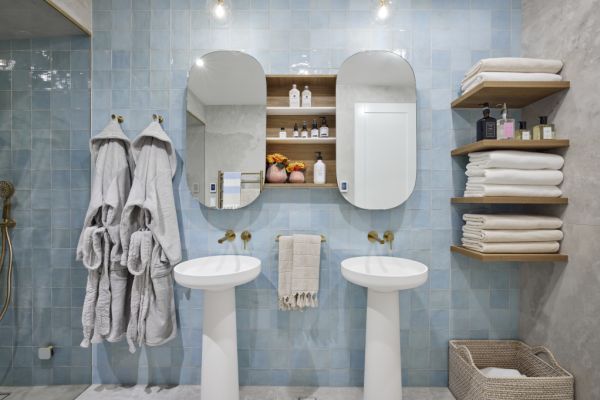 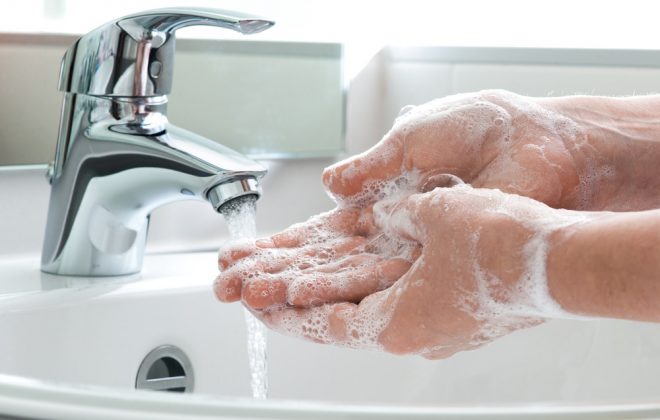 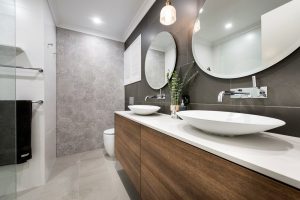